BC Salmon farm, Photo Courtesy of the BC Salmon Farmers Association

Last month, a UC Davis study was published, claiming that the crash of wild salmon populations in British Columbia had no relationship to the local salmon farms and the sea lice that infest them.  These scientists can’t say what did cause the declines, but they essentially pardoned the sea lice of the crime.  Opponents of salmon farming were stunned and skeptical, and the aquaculture industry rejoiced.  I myself was a little skeptical, but willing to entertain the idea that sea lice might not be as bad as I thought they were.

Then, less than two weeks later, a new study was published in the online journal, Aquaculture Environment Interactions, which not only claims that sea lice are problematic for wild salmon populations, but also that the treatment methods that salmon farms use are non-sustainable.

Both sides of the argument claim the other side is using flawed science.

I look to the vast number of studies published on this topic over the last few years… the overwhelming majority point to salmon farms as the culprit for endangering wild salmon populations with sea lice and pollution of their environment.  Even if sea lice are not directly causing the decline in wild salmon populations, the use of chemicals like SLICE by fish farms to treat sea lice infestations is contaminating the oceans and can not continue indefinitely. 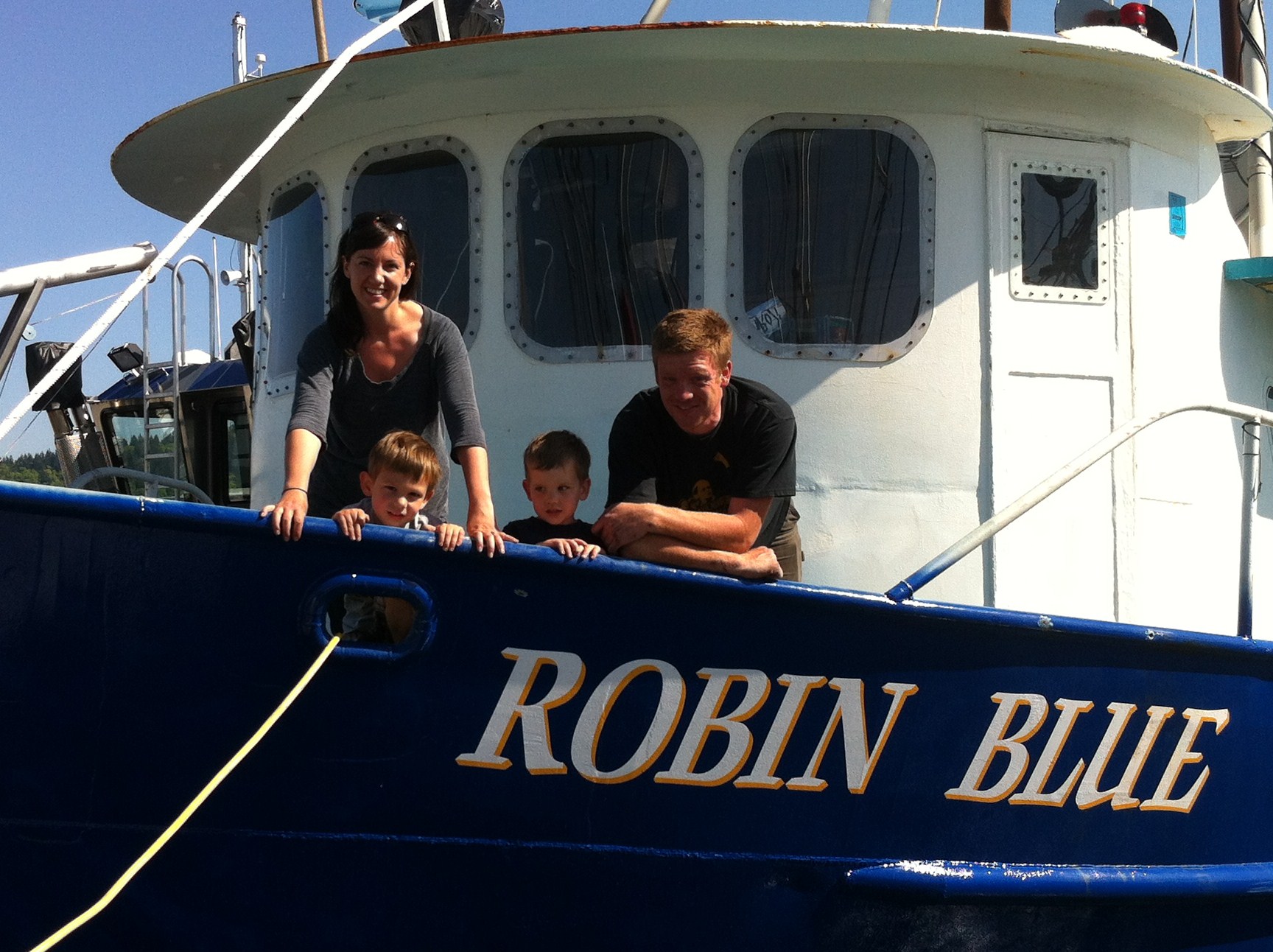 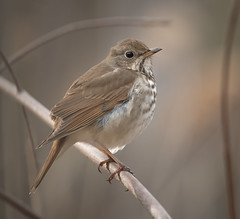